Tampa, Florida (CNN) — When it comes to piloting a plane, I have zero experience.

In fact, I’ve never even considered attempting it.

Nevertheless, as we swoop over Florida’s Tampa Bay on a gorgeous November morning, I enthusiastically take over the controls of the ICON A5, a two-seater amphibious plane that looks like a sports car, maneuvers like a jet ski and is so intuitive, the company says that even a novice can learn to fly it in less than 30 hours.

Designed to help you focus on the freedom of flying without worrying if the plane will react unpredictably, there’s nothing else quite like it on the market.

Now that I’m in control, my whole body tenses for a good five minutes. Am I really ready to pilot this shiny new machine all by myself? I’m not entirely sure.

However, I take comfort in the fact that the A5 was built specifically for people like me, and it was designed to drive like a car.

Plus, the fact that Icon’s CEO and founder, Kirk Hawkins, is next to me in the cockpit doesn’t hurt either. He can take over the controls at any time.

We glide smoothly through the air at about 1,000 feet, and I’m comfortable enough to take in the sights. Lovely Fort De Soto Park doesn’t disappoint.

Squiggles of dreamy white dunes are surrounded by water that looks like it should be in the Caribbean.

The Sunshine Skyway Bridge, with its series of long-spanning cables, is equally impressive.

The adrenaline is still racing. And as most surreal experiences go, it just keeps getting better.

For starters, there’s another ICON A5 to my left, which is thrilling in itself. We are flying in formation, and my job is to mimic its movements. You’d think this would be intimidating, but it’s not.

That’s music to Hawkins’ ears. He’s the brains behind this newfangled plane, an idea 10 years in the making.

As a former Air Force F-16 pilot and a Stanford Business School grad, he has focused most of his adult life on making sport flying available to the masses.

“The idea for us was to create an airplane where the average human being can go out and experience the world without having the burden of becoming a professional pilot,” he says.

So it makes sense that the dashboard looks like what you see in your car. There are only a few gauges that I don’t recognize.

“It’s the Apple approach to things,” he says. “You humanize it, and make it intuitive and easy and cool.”

He’s so confident people will want to fly (and buy) his planes that he just opened a flight-training facility at Peter O. Knight Airport.

Located on Davis Island, five minutes from downtown Tampa, it’s a place where both beauty and sailboats abound.

The company’s other training center is in Vacaville, California, where ICON is headquartered.

By 9 a.m., it’s time for a brief water-landing pitstop.

Hawkins takes over the controls. I’ve been too busy learning to fly in formation (not something non-pilots get to try very often) and interviewing Hawkins to even think about learning to do a water landing myself. It’s something Hawkins tells me most people can master in about 30 minutes.

A few negative-Gs and 360-degree turns later and it becomes a fun roller-coaster ride in the sky. Plus, it’s an open-air flight, so I occasionally flop my arms out. Just because I can.

At a few hundred feet above the water, it’s easy to spot a boater waving at us, a flock of pelicans and even stingrays.

“We’re gonna pull over here and stop and get out for a second,” he says.

Surely he’s kidding, right? But after landing the plane on the water, he takes off his seatbelt, and I realize he’s not.

Seconds later, he pops the roof and we climb onto the wings, which could easily double as diving boards. Suddenly, this feels less like a plane outing and more like I’m on a boat sunbathing.

Everything is drenched in a mesmerizing golden hue. I can imagine picnicking on the beach nearby. Or taking the plane somewhere for a remote weekend camping trip.

Because the plane has a range of about 430 miles on a full tank, it’s made for short getaways.

“The primary motor skills for operating a plane are pretty easy,” Hawkins tells me. “We have people landing by themselves with an instructor on their very first day, within 30 minutes.”

That said, they’ve painstakingly taken the time to design it for safety. The goal of the spin-resistant airframe feature is that if the pilot makes mistakes, the airplane doesn’t lose control.

As a backup, there’s a complete airplane parachute.

“The spin resistance feature is a big deal as it’s the first airplane that the FAA has deemed spin-resistant,” says Chris Dupin, a flight instructor and US Air Force officer. “A significant number of general aviation fatalities are from loss of control accidents that involve an unrecovered spin on the base to final turn.”

Plus, there’s the angle of attack indicator, something you don’t typically see in a light aircraft. It shows you where the wing is happy (in the green) or where it could stall (in the red).

The pilot’s job is to keep the wing within the green or yellow section of the gauge. This is part of what makes water takeoffs and landings so easy to learn.

“Kirk Hawkins has an extremely creative and innovative idea for pilot training that is more intuitive; teaching the feel of flight first and the principals and structure later, not unlike how people learn to drive,” says Christine Negroni, veteran aviation journalist and author of “The Crash Detectives.”

“The world is facing a pilot shortage, so the idea of teaching differently, so that different learning styles can be accommodated could very well expand the pool of pilot candidates.”

On that note, about 40% of the folks who’ve put down deposits for the ICON A5 are not pilots, which means this plane is drawing aviation newbies.

After an hour and a half of flying time, Hawkins lands us on the airport runway, a maneuver that you can tackle after you’ve mastered several water landings. It’s a bit trickier since it requires more precision and knowledge about crosswinds.

At this point, if I owned this plane, I’d hook it up to a trailer, fold the wings up, drive it home, and park it in the garage.

Get some air time

If you want your own ICON A5, get in line. More than 1,800 customers have put deposits down.

For those who aren’t ready to shell out $207,000 to buy one, there’s the option of stopping by ICON’s training facility in Tampa, or the facility in Vacaville, California, to fly for the day.

The Sport Flying Introduction class is 1.5 hours for $595. To snag your Sport Pilot License, you will need to spend 20-plus hours and pricing varies.

Sarah Sekula is an Orlando-based travel writer and video host. Follow her adventures @wordzilla and @wordzillapics. 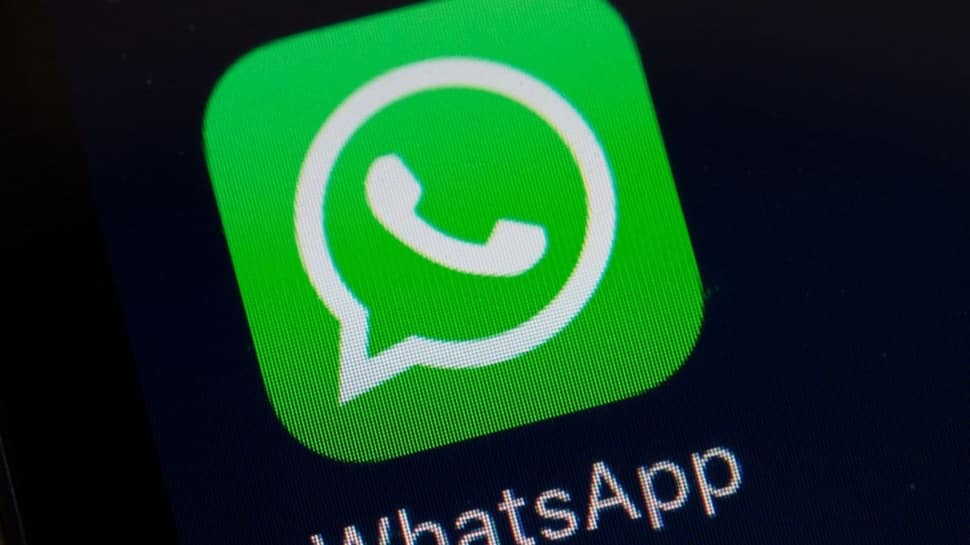 Need to change WhatsApp font measurement? Here is learn how to do it 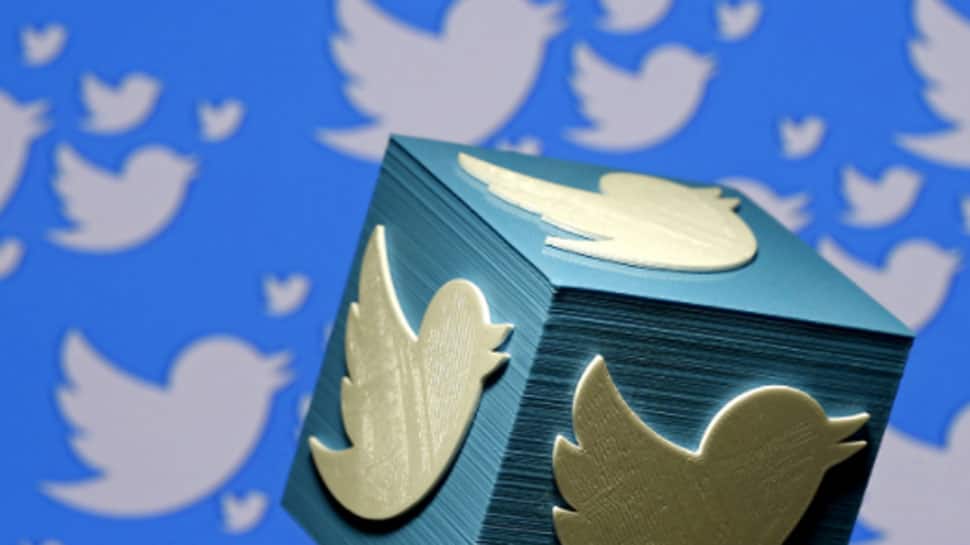