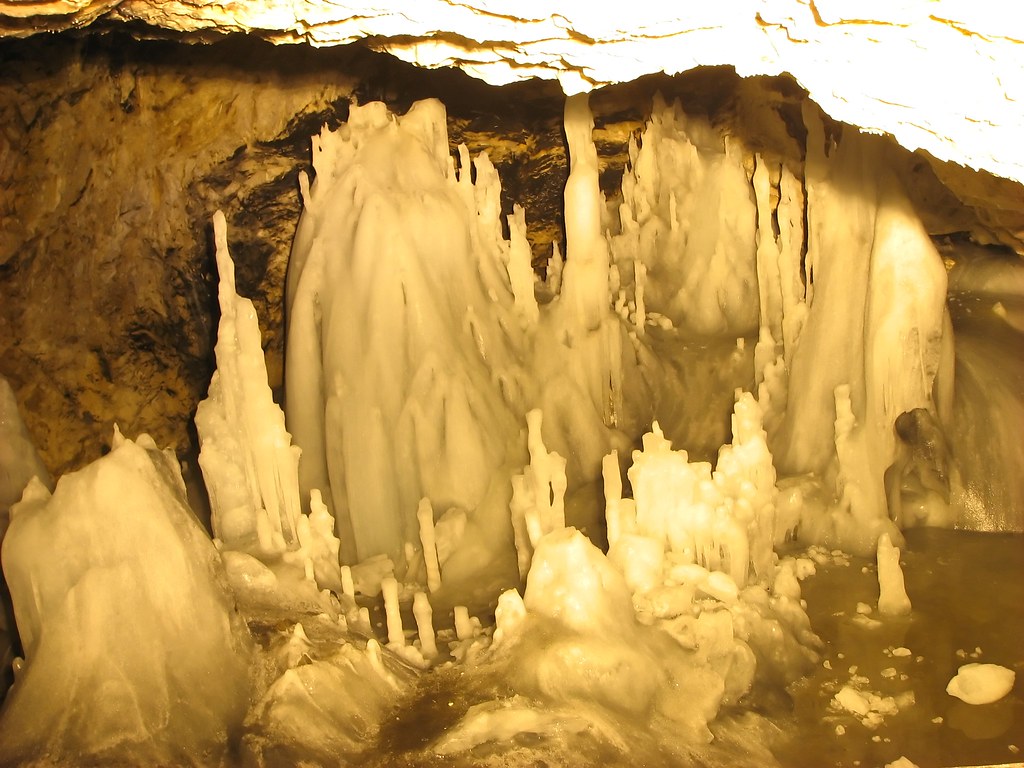 Remember the classic chases where Wile E. Coyote tries to catch Roadrunner but is often outsmarted? It turns out that bacteria have to survive their own epic chases, in a way. They are constantly developing new ways to outwit their old enemy: antibiotics. Antibiotics have been around long before modern medicine because they are naturally produced by other microbes, plants, and animals, so bacteria have had time to develop resistance before humans introduced synthetic drugs.

You may have heard of antibiotic resistance, which occurs when bacteria are successful at defeating drugs that are designed to kill them. Those bacteria reproduce and create more bacteria that are also resistant to these drugs. While this may be good for the surviving bacteria, it can be really harmful to human health. An infection caused by one of these antibiotic-resistant “superbugs” may be hard or even impossible to treat. Understanding how bacteria evolve antibiotic resistance gives us insight into how to develop drugs that they can’t beat.

To beat antibiotic resistance, researchers have been looking far and wide for insight into this problem. Recently, a team of scientists was able to collect bacteria from 13,000-year-old cut-out cylinders of ice, which are called ice cores. They drilled out the cores carefully, using fire to sterilize the drill and keeping the cores fully frozen to prevent any modern bacteria from contaminating the samples. Much like how tree rings can tell us how old a tree is, ice cores act as a snapshot of Earth’s history.

The ice cores in the study were collected from the Scarisoara Ice Cave located in Romania. This ice cave is unique due to its constant cold environment and holds some of the world’s oldest and largest year-round ice blocks. This marked the first time that bacteria were collected from ice that was from the Late Glacial period, which happened over 11,000 years ago! The scientists grew colonies from 68 individual bacteria from the ice cores and discovered that 17 of the bacteria types were new and unclassified. The bacteria collected in this study had two different outer structures. The first structure belongs to bacteria that have a thin but very impenetrable outer layer, like a bulletproof vest. These are called gram-negative bacteria. They are highly antibiotic-resistant and very resilient due to their outer membrane made of phospholipids. E. coli is one example of gram-negative bacteria that live in our gut and help us digest food.

The differences between Gram positive and Gram negative bacteria. (These are cross sections of their membranes) From Wikimedia Commons.

The ice that these bacteria were found in had been completely untouched by humans before it was collected, which means that the bacteria developed antibiotic resistance thousands of years before man-made antibiotics were invented. By looking into unexplored old habitats, we are able to get a glimpse into the evolution of antibiotic resistance. This may also lead to the discovery of new antibiotics in nature that doctors could use to treat infections.

The scientists also expressed concern that antibiotic-resistant bacteria like the ones found in this study pose a potential threat if they are reintroduced to the environment, which could happen as ice melts due to global warming. The resistant genes from these preserved bacteria may possibly make modern bacteria even more antibiotic-resistant as new resistant genes are added to the gene pool. While this is no coyote and roadrunner chase, there is a microscopic battle going on between bacteria and the antibiotics that are heavily prescribed to us across the world. Moons Could Yield Clues to What Makes Planets Liveable for Life Invasive Bugs Will Kill 1.four Million US Avenue Bushes Over the Subsequent 30 Years, Costing Over $900 Million